The Parco Faunistico Le Cornelle sponsored the Mekerere University (Kampala, Uganda) for a research about the biology of the grey parrot, one of the most famous, but on the other hand less studied in its natural environment. The research began in 2002 with a special program carried out by a young local scholar, John Bosco Amuno, with the combined supervision of professor Christine Dranzoa (Makerere University) and of professor Renato Massa (Biccocca University, Milan, Italy)

The aims of the research are:
Performing an effective census of the grey parrot communities present in Uganda.
Determining the nature and the importance of their daily and seasonal movements.
Recording vocal tracks as samples in the field of the research about the language of the parrots, already being carried out in the University of Milan.
Working methods were developed during a brief two weeks mission of John Bosco Amuno and Renato Massa.

The grey parrot is a typical species of bird living in the tropical forests, and it is the biggest sized African parrot. In fact, it can reach 35cm of length and weigh 500 g. the census of its communities is not an easy challenge, because these birds do not occupy their environment uniformly, but they live in variable groups and they move from roosts to nutrition areas, variable along flyways.

In order to perform the census, it is therefore necessary to find the roosts and to count the parrots entering in, flying through the flyways. The research of the roosts should be also allow us to study the variation of parrots aggregations in the course of the different seasons, trying also to figure out the reason why flyways host groups of 2-20 examples, but the roosts can contain even several hundreds of parrots. The census process should involve all the leftover Ugandan forests, which barely cover the 3% of the national territory (about 7000 square kilometers).

Another subject is the daily and seasonal movements of the grey parrots. We know for sure that some African parrots (like the red-fronted parrot or the Cape parrot) can cover even hundreds of miles per day, commuting from rest areas to nutrition places. We can observe flows of grey parrots towards nutrition places in the early morning, and flows along the opposite direction during the evening. A detailed knowledge of the places chose by them for their rest and a knowledge of their moving paths might allow us to organize better an effective safeguard for this species.

The last topic studied are the vocalizations, the main subject of the Bicocca Milan University, whose supervisors are Renato Massa and Luciana Bottoni. Recent data clearly prove that parrots learn how to pronounce words in order to communicate in a language different from theirs. In the field of this research, we commit ourselves in recording grey parrots’ vocalizations in order to interpret the related communications contents. 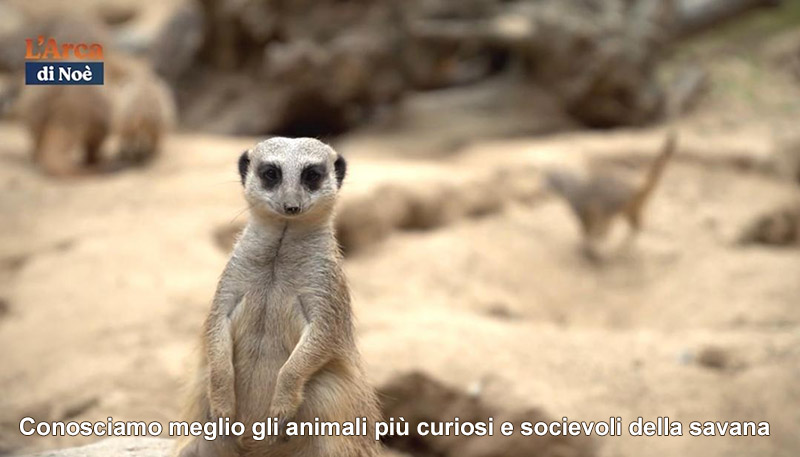 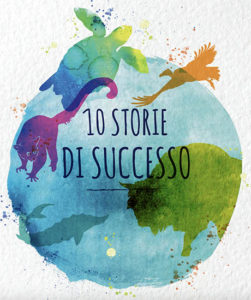