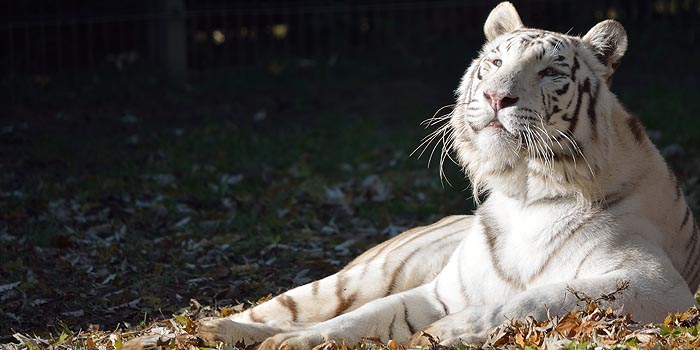 Since the end of the eighties the park has been involved in international projects of conservation of endangered species. The new arrivals in this regard are the Seychelles’ tortoise in 1988 and the Bengal’s white tiger in 1994. The white tiger has found the ideal habitat at Le Cornelle and was able to reproduce after only one year of its arrival. In 2006, there was the arrival of a group of cheetahs and of three white lions and in 2008 a couple of white rhinoceros arrived.

Currently the park hosts more then 120 species of rare and less rare animals among which the largest number in Europe of giraffes that arrived from South Africa in 1989 and in 2000.

Through a continous investment in the upgrade of the structures for the animals and the ones dedicated to our visitors, the park shows an ever increasing attention to the well being of the animals.

In 2004 the park inaugurated the Tropical Forest, a large area where visitors can visit and have direct contact with the animals. An intelligent project that allows the visitor to live the excitement of a direct encounter with the animals in total respect of animals’ sensibility.

In 2009 the park inaugurated both a veterinary office for all the animals and the new Bear section.

In 2010 the park inaugurated the new section for seals. To continue this project, the park, for its 30th anniversary will inaugurate the new greenhouse Aldabra.

In 2015 we realized the fourth thematic area of 10,000 square meters, The Savannah: a unique experience in which to meet zebras, rhinos, antelopes and crowned cranes. As well as being designed to ensure a high standard of welfare and care for the animals, the Savannah offers optimum viewing conditions for the visitor, that walking on the banks, is immersed in the ideal habitat of the animals housed. 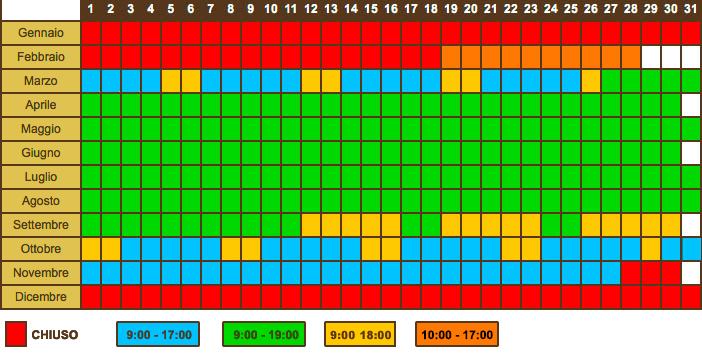